The largest town and capital of the comarca Marina Alta, Denia, has a predominantly Spanish population with only approximately 15% of residents being ex-pats (mainly from other parts of Europe). This mix of nationalities gives Denia a cosmopolitan feel but with a traditional Spanish background.

Denia's large port has daily ferry services to Ibiza as well as private charters and excursions. The port is overlooked by Denia Castle with its museum and fantastic views of the town below. There is also a local tram terminal in the town which travels along the coast via Benidorm to Alicante, it is currently undergoing a redevelopment with new track being laid, it will reopen again in 2019.

In addition to its many fiestas Denia has lots of activities for both residents and tourists alike, including boat trips, jet-skiing, hill walking on El Montgo mountain, shows, shopping, beaches, etc. Denia is also home to the largest hospital in the area as well as having most other government administration services in the town.

Denia is officially known as a gastronomic town due to the number of restaurants and the quality of the local food. It is also home to one of the nine Michelin 3 Star restaurants in Spain - Quique Dacosta.

There are 6 main areas within Denia to eat and drink each with a different vibe.

Las Rotas - You can walk along the coastal path passing the rocky coastline, here you will find a different bar or restaurant every few hundred metres.

Marina – Some of the most sophisticated restaurants in Denia can be found at the Marina along with a beach club. There is no better place to have a fantastic meal whilst watching the sunset over the sailing boats and yachts moored in the Marina.

Old Town – The main road through the Old Town (Marques de Campo) has many shops, cafes, bars and restaurants to choose from. Just off the square in the Old Town is a narrow pedestrianised road called Calle Loreto, commonly known as Tapas Alley, this lane has some fantastic traditional Spanish restaurants.

Old Fisherman's Quarter – Along the coast road and overlooked by the Castle you will find the old fisherman's quarter. Behind the many bars and restaurants that front the road you will discover even more places to eat and drink within the alleyways and courtyards of this quaint location.

Port –The Port has many bars and restaurants, a nightclub and shops, it is also the place where you can hire boats, jet-skis, segways, quad bikes, etc. In the summer months you will find a fun fair between the car park and the shops.

Las Marinas beach – Denia's main sandy beach starts just past the Port at Las Marinas and continues uninterrupted for about 14 kilometres. Overlooking the beach and along the road can be found many restaurants and bars. 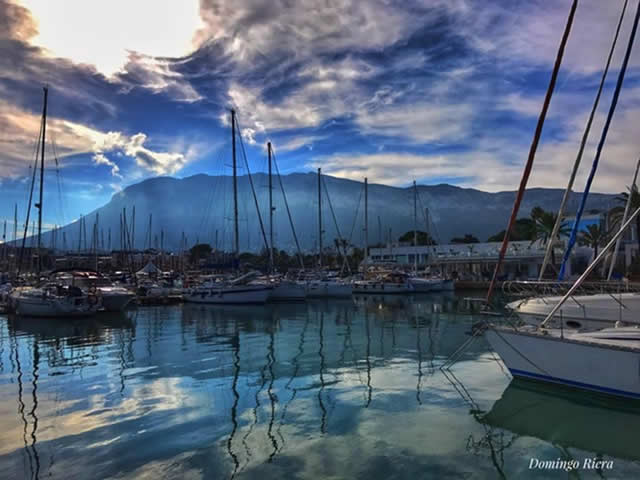 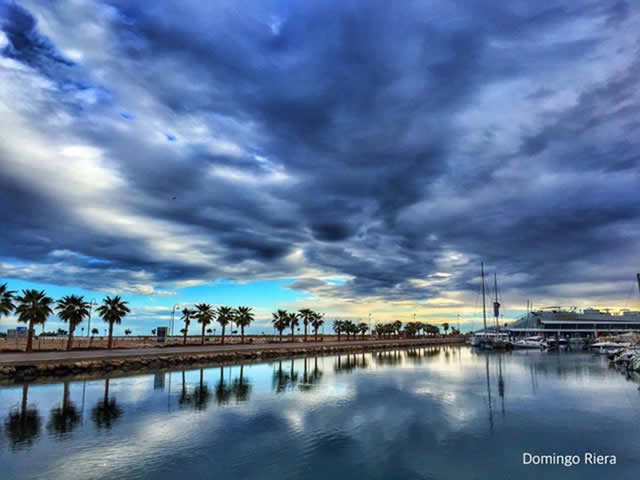 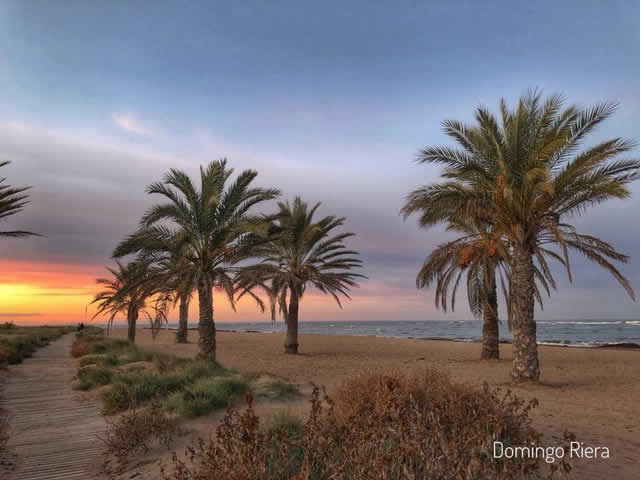 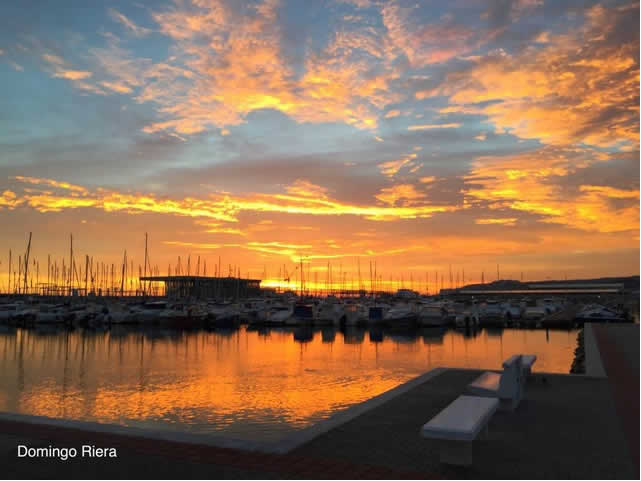